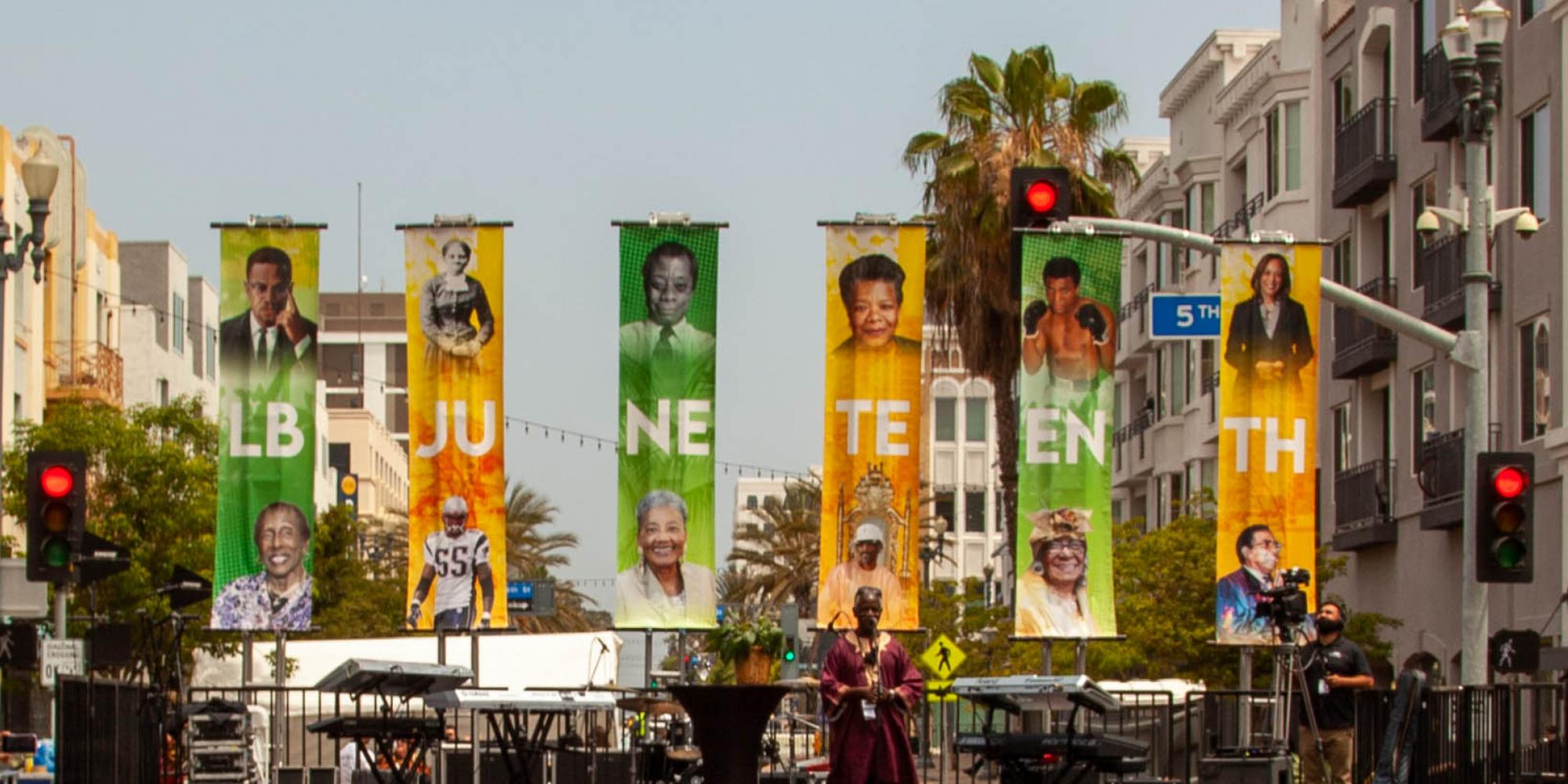 Throughout our history, the YMCA has worked to meet the ever-changing needs of our diverse communities and provide a place where people of all backgrounds can gather to create positive social changes. The Y has been privileged to support African American leaders who have moved our country forward.

In 1906, the Association organized the 9th Street YMCA for Colored Men and Boys, referred to in the shorthand of the time as “the Colored Branch.” Instead of setting up a separate corporation to be kept at arm’s length, as was the practice among YMCAs, the Los Angeles YMCA elected to make this branch part of the Association. By 1909 the Colored Branch had its first building, at 9th and Hemlock Streets, an impressive achievement given that much of YMCA programming, for both blacks and whites, was still being done in borrowed assembly rooms of churches and schools. Years later the branch changed its name to the 28th Street Branch when it received a new building at that address. Its building was designed by renowned African American architect Paul Williams. Williams would go on to design the Hollywood YMCA and serve on the Metropolitan Board itself in the 1930s becoming its first African American director at a time when few if any governing boards were racially mixed.

BLACK LEADERSHIP IN THE Y 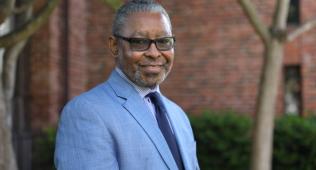 We're shining a long-overdue spotlight on the hidden figures who made the LA Y a real place for All (Photo: Chairman of the Board of Beneficial State Foundation).
Read More 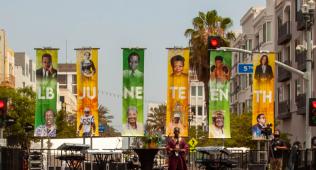 The LA Y teams up with YMCA of Greater Long Beach to celebrate Juneteenth for the first time as an official federal holiday!
Read More 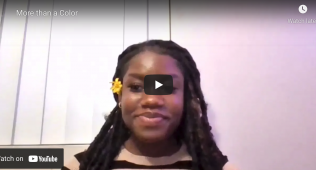 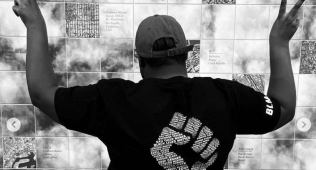 Get to know our African American Resource Network team members and changemakers within the LA Y.
View Profiles 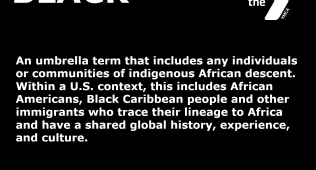 Here are some hand-picked articles & resources from our team.
Read More 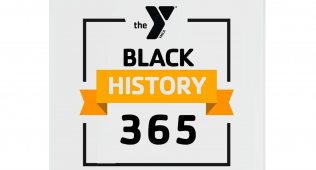 We must continue to tell our history 365 days a year.

Take a deep look into social media and how it affects the daily lives of teenagers. Topics ranging from cancel culture, mental health, digital resumes, and more. 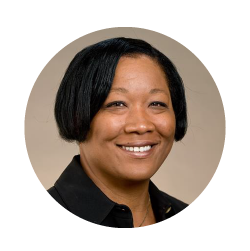 YMCA of Metropolitan Los Angeles’ Commitment to All Statement

The Y is made up of people from all backgrounds working together to strengthen their community. Together we work to ensure that everyone, regardless of ability, age, cultural background, disability, ethnicity, faith, gender, gender identity, ideology, immigrant status, income, race, sex, or sexual orientation has the opportunity to reach their full potential. We share the core values of Caring, Honesty, Respect, and Responsibility – they guide everything we do. The Y is committed to providing programs and services that are inclusive and welcoming to all. We value an environment that fosters dignity, respect, fairness, and appreciation for all aspects and dimensions of diversity.

At the YMCA of Metropolitan Los Angeles, we believe we are at our best when we are focused on equity and have fully integrated the practices of Diversity, Inclusion, & Global Engagement into all areas of our operations!